It has been some time since my last Dinogy battery review. Now that the flying season is coming on strong in most parts of the world, we also finally can expect new FPV racing battery products. No surprise on this matter, that Dinogy just sent me their new GRAPHEN series, developed to be a cost-efficient solution for more price-sensitive pilots. This review is looking at the newest version of the 1500 mAh of the Dinogy Graphene 4S 65 C pack.

The brand new Dinogy Graphene series comes in the usual card board box, packed within bubble wrap and protected by a layer of foam on the bottom. Dinogy lipos have always been one of the products with the best packaging – so no surprises here. The battery itself, aiming to be cost-efficient, is packed in an all black shrink wrapping. The red honey-comb style materials on the sides are still in place, identifying the battery as a Dinogy product. What I can’t praise enough is the fact that even the economical Dinogy Graphene series has all the important information printed on a small sticker, which is attached to the back of the pack. The overall built-quality is very good – nothing to worry about.

The Dinogy* Graphene 65C pack is a standard 4S1P config flight pack for high power use. It utilizes the newest generation graphene cell chemistry. An extra layer of carbon particles is added to minimize internal resistance and hence maximize possible current draw. The new Graphene series now is rated up to 65C constant load, which is 10C less than the last years MEGA series.

Build Quality: Very good. Pack feels very well made on the outside. Connection terminal looks solid. The bright red honey-comb materials feels like it offer good protection on the sides.

Cables: L&E uses 12 AWG wires on this packs. The high flexible silicon layer is rated up to 200°C. Cable length is about 7.5 centimeters.

Balancing plugs: Standard XT-system. Balance wires are short (2.5 cm) which is a benefit in terms of getting them out of the prop-range on the aircraft. Both, main power cables and balancer wires, are connected to the top edge of the pack.

CV-Phase is short on this cell type. Balancing in normal mode took 2:20 min. Cell drift during charge was unobtrusive. This is for 1C charge (1.5 A).

Just looking at average values the Dinogy pack performs fine. All cells stayed well above 3,7 V on average. An average value above 3,74 V / cell can be considered very good.

Interpretation: The internal resistance of 2.45 mΩ average per cell indicates a „true“ C-rating of around  40 C (60.6 A). This is on the conservative side and represents a current draw that will make the pack last for a long time. Overall performance can be described as very high. The pack achieved equal or higher values compared to competitor products claiming to have 75C or higher ratings.

Cell drift is low on the new Dinogy Graphene 65 C pack during main discharge phase. All cells are matched well, cell 1 seemed to be a little off, though.

Max. temp during discharge was around 59.2 °C on top of pack. Note that heating of stressed LiPo packs will continue for some more time even when load is cut.

Cut-Off /warning value for this battery should be chosen 3.5 V minimum. After this point voltage drops quick. The battery provided 1094 mAh (72,9 %) during the 25 C discharge.

The all new Dinogy Graphene* 4S 1500 mAh 65C battery is a small sized pack with a capacity to weight ratio of 8.5 mAh/g. As other graphene enabled packs this battery tends to be just a little heavier than a “standard” lipo. Build quality of this new „best value“ battery is still excellent. The pack is rectangular shaped and keeps it shape under every load situation – no puffing what so ever! Voltage stability is good on the Graphene 65C version. Cut-off should be chosen at 3,5 V / cell minimum.

Usable battery capacity is decent, higher priced pack will yield in a little more output, though. Cell matching is fine, nothing to complain about here.The rating of 65C is a bit over the top, of course. I would rate this pack at very amazing 40 C continuous. This allows you to pull around 60.6 A without having to worry about the packs health too much. More than enough head room for most of the applications out there and a good balance between performance and costs. As you can see in the dynamic loads higher current spikes are handled well. Compared to the 1300 mAh version, the 1500 mAh Dinogy Graphene* pack tended to get a lot warmer.

For around 19 US-$ (retail price) this pack is certainly will hit the market running.  It outperforms the some of the competitor products without any problems, but keeps in line behind the Dinogy MEGA and ULTRA series* (nothing other than I would habe expected). In the end 19 dollars (US) are almost a no-brainer, especially for a battery that might be used regularly in training or freestyle situations around the park, where there is no competitive pressure as on the race track. 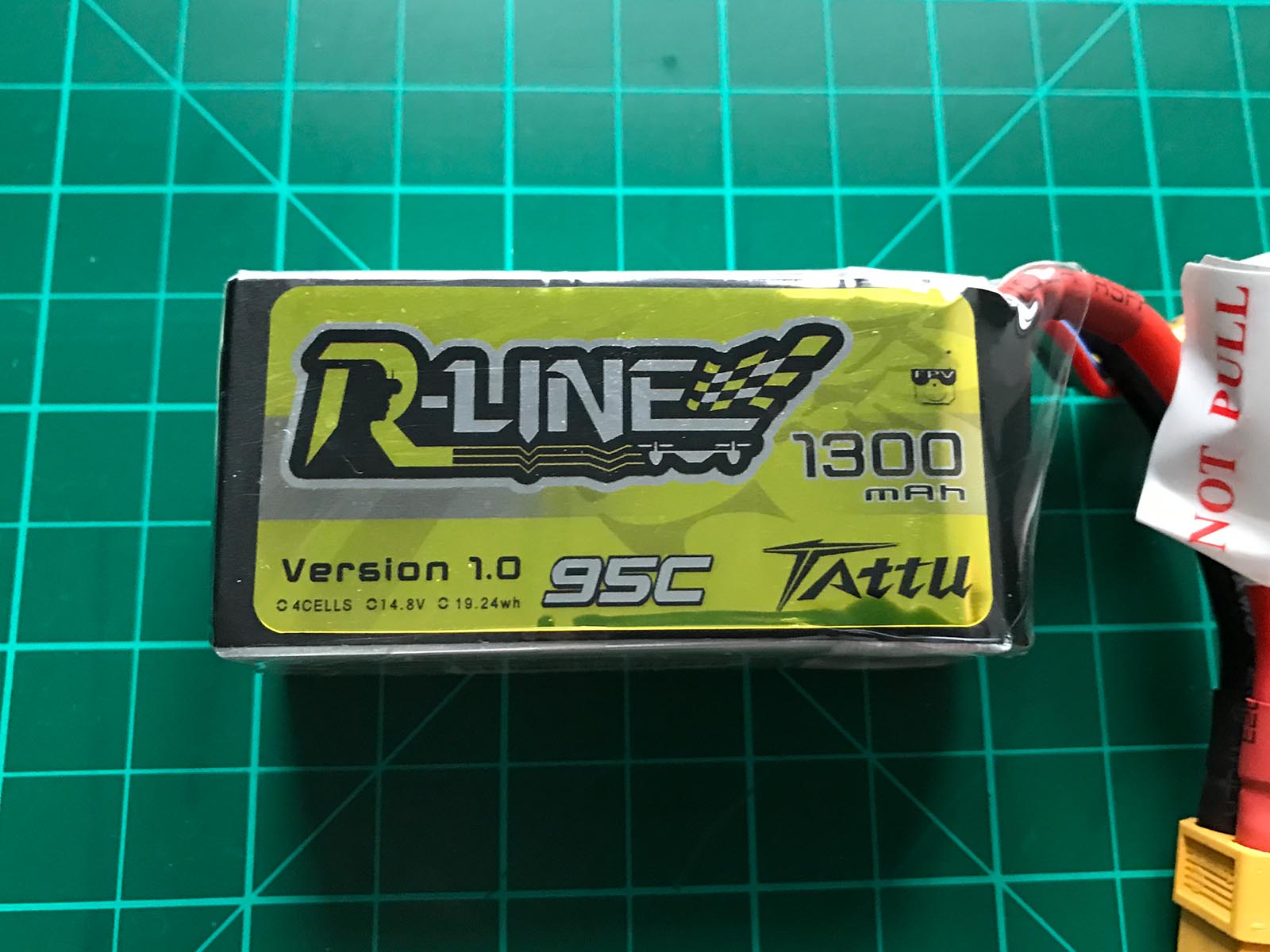 I finally got my hands on the newest battery product from Gens Ace. This review is looking at the 1300 mAh version of the new Tattu R-Line 4S 95 C pack…. 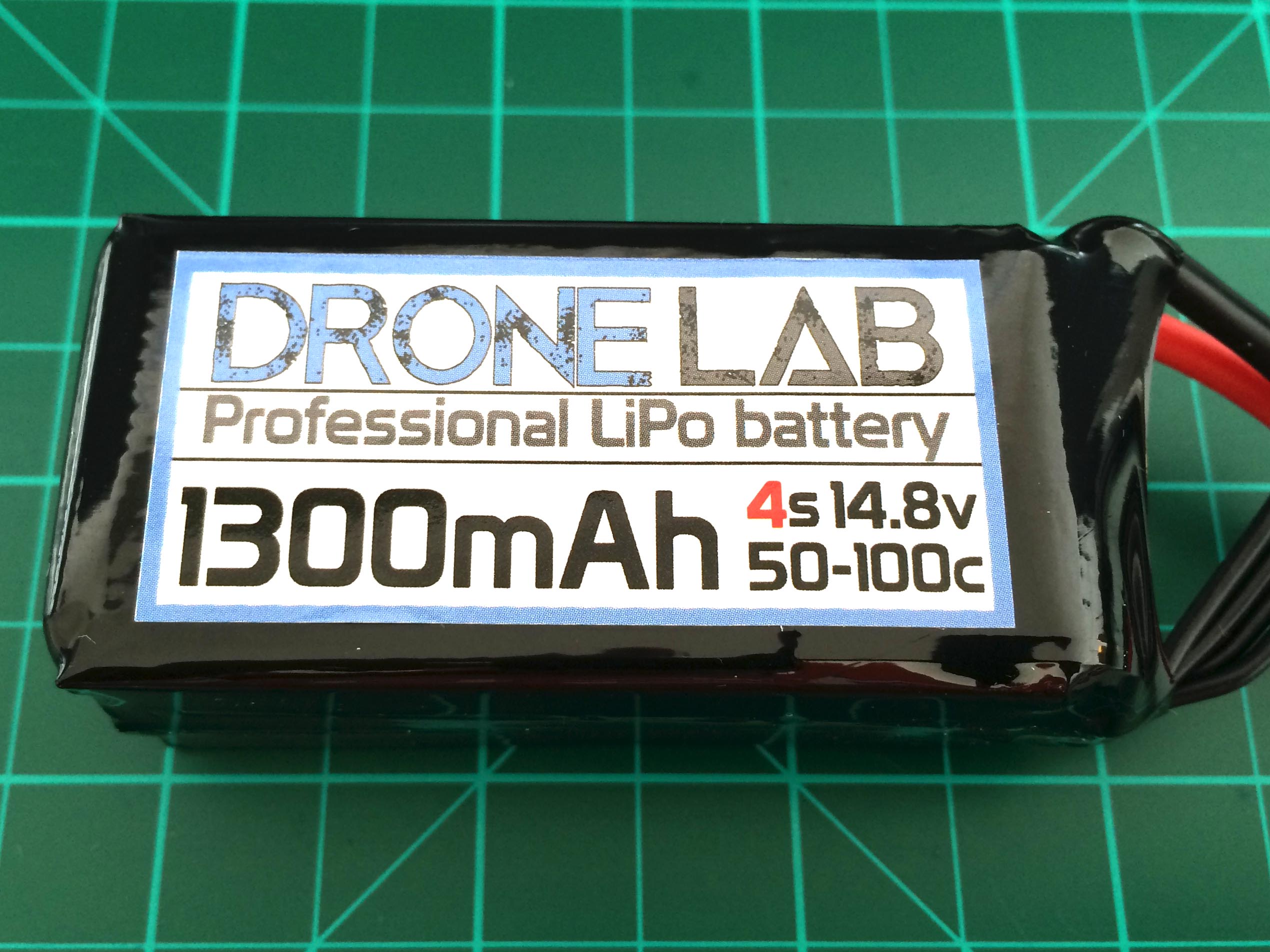 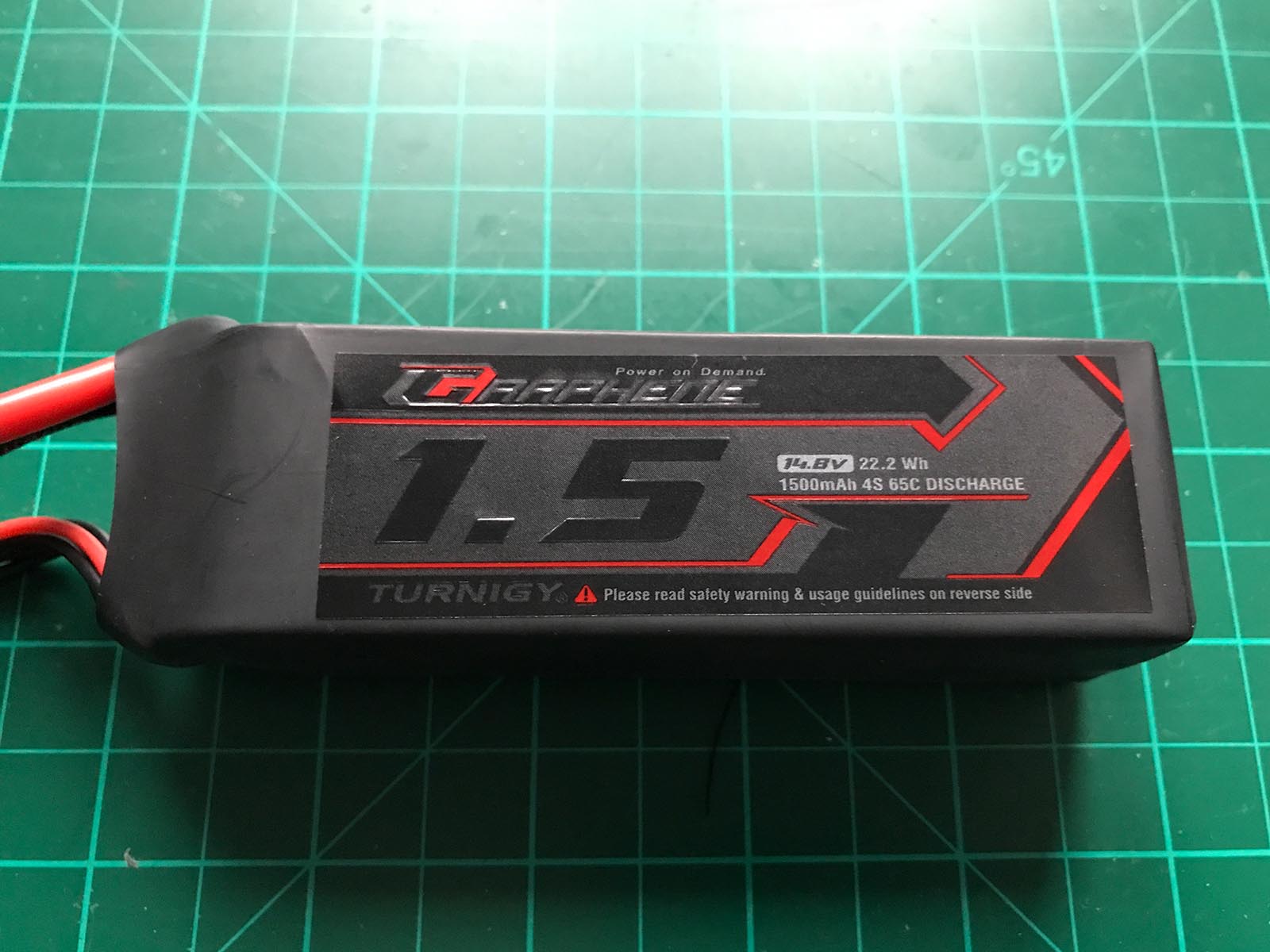 After almost a year of battery testing I finally was able to get my hands on some samples of the all mighty Turnigy Graphene battery pack. This review covers the Turnigy…